How To Boost Energy Naturally 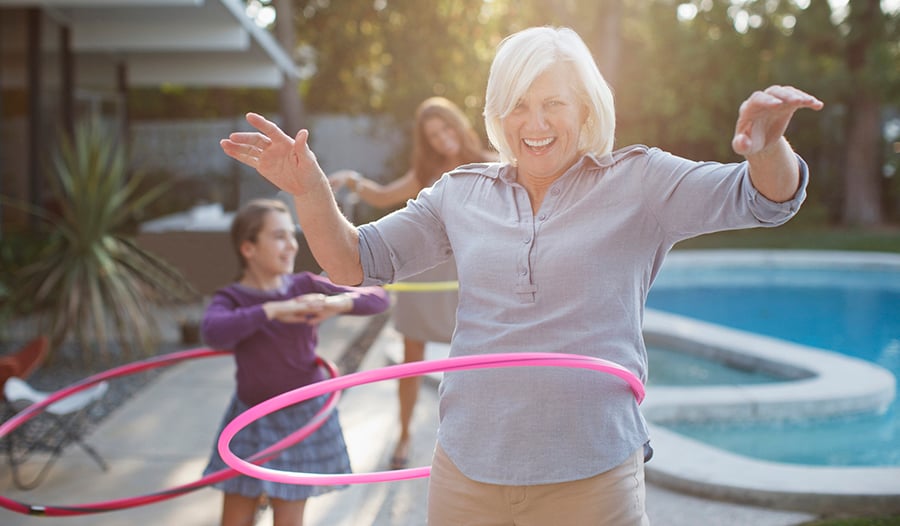 The “up” side of caffeine

Vibrant natural energy is truly a wonderful feeling that too few people experience on a consistent basis. The number of Americans suffering from fatigue is staggering. Fatigue is by far the most common medical complaint in medical practice, yet it remains one that is dealt with inadequately.

Fatigue can be caused by factors including depression, diabetes, poor sleep quality, hypothyroidism, and certain medications. Nutritional factors are important as well, including nutrient deficiencies and blood sugar instability or hypoglycemia. Simple iron deficiency (anemia) alone is a major cause of fatigue, particularly in women.

The best approach to boosting energy levels naturally is to address any underlying factors as effectively as possible. Beyond that, there are three supplements that are essential in any health promotion plan: a high-potency multiple vitamin and mineral, a high-quality “greens” drink, and a pharmaceutical-grade fish oil supplement. Once this strong nutritional foundation has been established, many people with low energy levels can benefit from dietary supplements containing caffeine-based natural energy formulas.

There is no question that caffeine is a stimulant that can increase physical and mental energy levels. Caffeinated beverages like green tea, yerba maté, guarana, cola nut, and cocoa are used by cultures around the world. In its natural form, the caffeine is provided along with plant compounds that tend to lessen some of caffeine’s negative effects, such as anxiety and nervousness. For example, in addition to caffeine, green tea contains L-theanine, a natural compound that counteracts some of the effects of caffeine on the brain that can lead to nervousness and interference with sleep.

The effects of a moderate dosage of caffeine (e.g., 10—125 mg) is influenced by consumption pattern; if you regularly ingest caffeine, you develop a tolerance to it. If you don’t or are a “slow metabolizer” of caffeine, the effects are more pronounced.

Controlled studies of the effects of caffeine on performance have a long history, dating to the late nineteenth century. Early studies showed caffeine intake improved performance in many repetitive tasks. For example, in typists, caffeine consumption increased both speed and accuracy.

Caffeine has been shown to improve attention and reaction time. However, it does not appear to improve performance in complex mental processes.

GABA (gamma-aminobutyric acid) is one of the brain’s most important compounds. PharmaGABA is a special natural form of GABA that has yielded interesting results in clinical studies. In particular, PharmaGABA has shown impressive results in combating stress, including showing an ability to lower cortisol levels and other markers of acute stress during exposure to stressful situations.

When a caffeine source is combined with PharmaGABA, there is a synergistic effect in improving mental function. And as a benefit, the PharmaGABA reduces the stress-producing effects of caffeine.

In a study conducted at the University of Shizuoka in Japan, PharmaGABA was shown to do just that, promoting feelings of calmness despite a boost in energy levels from caffeine. Subjects consumed either a cup of regular coffee or the same cup of coffee plus 28 mg of PharmaGABA. Stress markers were significantly lower in the group getting the PharmaGABA.

Is caffeine for everyone?

There are a few situations in which consuming any significant amount of caffeine (e.g., daily intakes in excess of 30—50 mg) is not suggested. This includes people very sensitive to caffeine or those with insomnia, depression, anxiety, chronic fatigue, fibrocystic breast disease, or high blood pressure. It is particularly important to avoid caffeine if you suffer from poor sleep quality. If you suffer from any of these conditions and want to boost your energy, try herbs that enhance energy levels by supporting adrenal function, such as ashwagandha (e.g., Sensoril), Rhodiola, or Siberian ginseng. Often extracts of these plants are combined in “adrenal health” formulas.

5 Natural Alternatives to Coffee for a Quick Energy Boost

Love the kick from a hot cup of coffee but can't stand the sluggish feeling that happens as the kick begins to wear off?

4 Foods for Productivity and Natural Energy

Many people work long hours, and sometimes it’s difficult to stay productive throughout the day.

Get a Health Boost from these Mushroom Lattes

Due to their unique adaptogenic qualities, mushrooms can help strengthen the immune system and give people more energy and stamina. Enjoy the health benefits of mushrooms by blending them into delicious latte drinks.