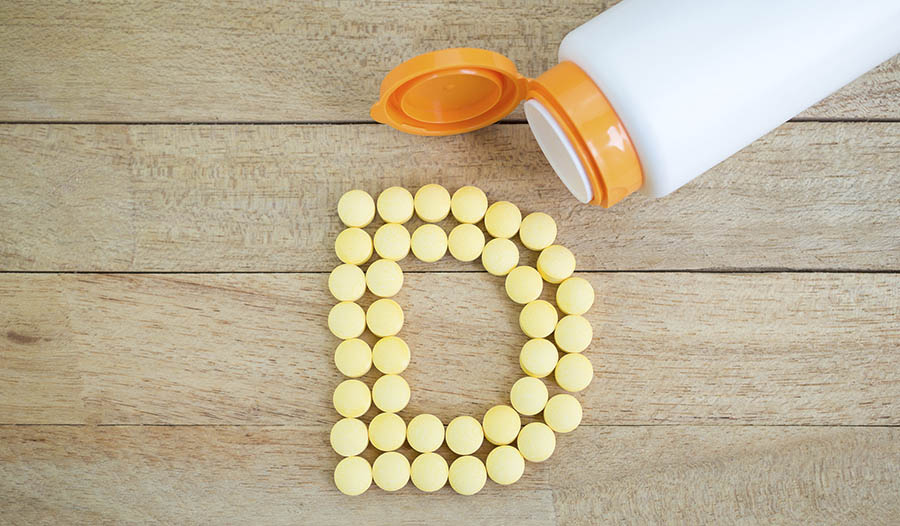 A huge and growing amount of research has now shown that vitamin D deficiency is very common with some studies showing at least 50% of the North American general population having low blood levels of vitamin D – a finding thought to play a major role in the development in many of the chronic degenerative diseases. In fact, vitamin D deficiency may be the most common medical condition in the world and vitamin D supplementation may be the most cost-effective strategy for improving health, reducing disease, and living longer. Those deficient in vitamin D have twice the rate of death and a doubling of risk for many diseases, such as cancer, cardiovascular disease, diabetes, asthma and autoimmune diseases such as multiple sclerosis. The human genome contains more than 2,700 binding sites for active D3; those binding sites are near genes involved in virtually every known major disease of humans.

Vitamin D is actually more of a “prohormone” than a vitamin. We produce vitamin D3 in our body by the reaction of a chemical in our skin in response to sunlight. This vitamin D3 is converted by the liver and then the kidneys to its active hormonal form 1,25-dihydroxyvitamin D3.

The ideal method for determining the optimal dosage requires a readily available blood test for 25-hydroxyvitamin D3 or 25(OH)D3. For optimum health, blood levels should be between 50-80 ng/mL. While some people can achieve an optimal level with just 600 IU per day (or 20 minutes of daily sunlight exposure) others may require as much 10,000 IU per day. The only way to determine where a person may fall is by testing. Many doctors are now routinely checking vitamin D status in their patients.

Insufficient exposure to sunlight – working and playing indoors, covering up with clothes or sunscreen when outside, residing at a high latitude.

Aging – seniors are at greater risk due to lack of mobility and skin that is less responsive to ultraviolet light.

Obesity – fat-soluble vitamin D gets trapped in fat tissue, preventing its utilization by the body.

Despite a massive public health education initiative encouraging increased vitamin D ingestion and supplementation, a Canadian study has found vitamin D levels are declining dramatically, falling 6.2% in a two-year period for those aged 6 to 79. Using the blood level for 25(OH)D3 above 50 nmol/L as being the cut off for sufficient levels, 32% percent did not meet this level.

There were several important findings in the study:

Only 34 % of Canadians took a supplement containing vitamin D, but a larger percentage of those taking supplements were above the cut-off (85%), compared with non-supplement users (59%).

About 40% of Canadians were below the cut-off in winter, compared with 25% in the summer.

Children and adults who were overweight or obese generally had lower average vitamin D blood levels than those who were normal or underweight.

Although the researchers did not provide a reason for the decrease, the thought is that it is the result of increased sunlight avoidance, but it may also be related to the growing rate of obesity as well.

The results come from the Cycle 2 of the Canadian Health Measures Survey (CHMS) collected from surveys and blood measurements from August 2009 to November 2011. Previous studies have shown vitamin D levels in the United States typically mirror those found in Canadians. 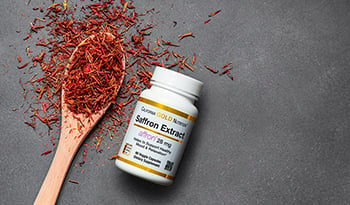 Saffron is a popular spice that has many health benefits including boosting mood, increasing focus, and improving sleep quality. 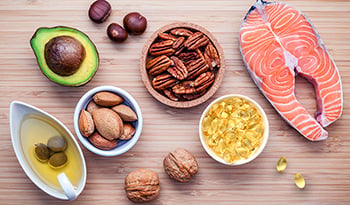 The Different Forms and Benefits of Vitamin E

Does NAD+ Really Work? Why This Coenzyme Could be Key to Anti-Aging

Nicotinamide adenine dinucleotide (NAD+) is the active form of vitamin B3. Supplementing with NAD+ is gaining popularity for anti-aging benefits.